You are here: Home / FOP

Labeling of BMP4 with TRICEPS 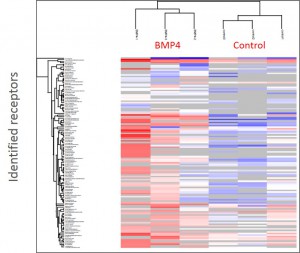 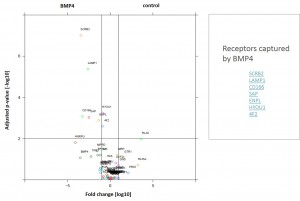 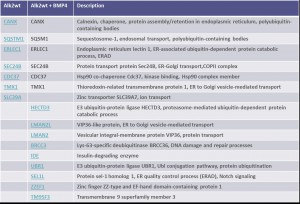 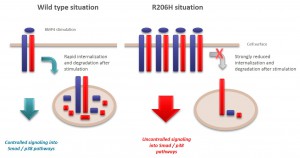 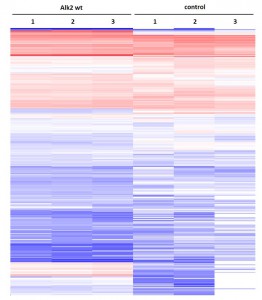 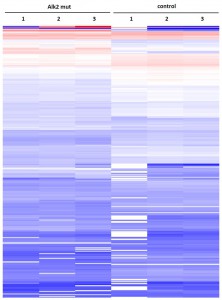 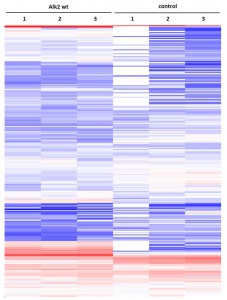 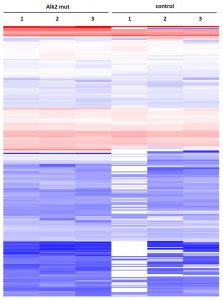 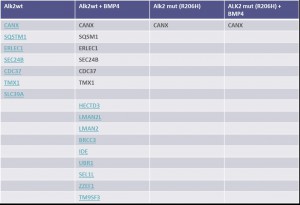 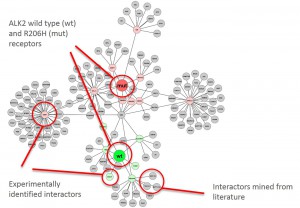 Apart from Hek293 cells, three alternative cell lines were assessed for their use as cellular models of FOP:

The cell lines were tested for the following parameters: 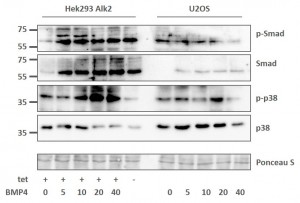 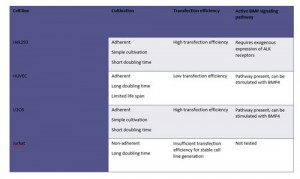 Based on the results of the characterization studies, U2OS cells were selected as additional cellular model to study ALK2 interactions

The following BMP4 signal cascade components were chosen for investigation: 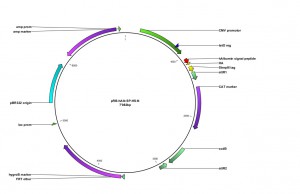 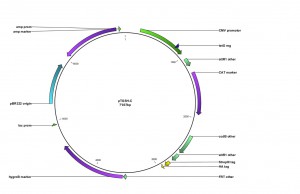 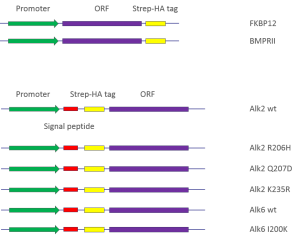 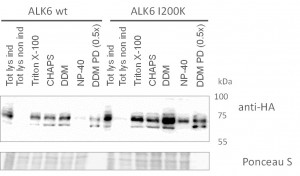 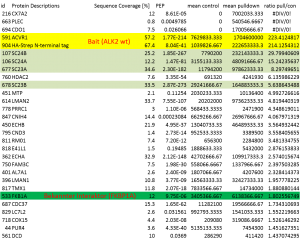 Summary of purifications carried out on 8 stable Hek293 lines 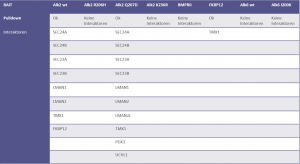 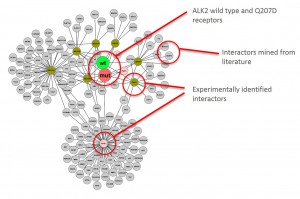 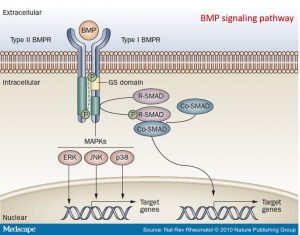 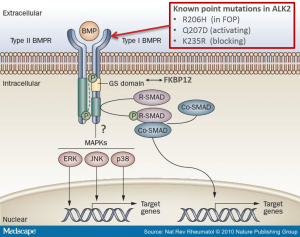 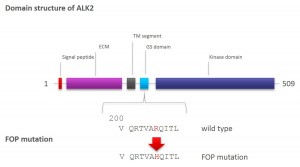 The GS- domain of ALK2 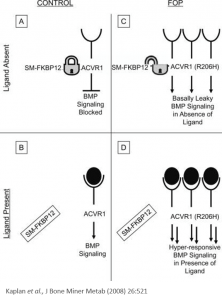 Unanswered questions around the activation of the ALK2 R206H mutant

Aim of the study